It More Than Just Symptoms of Eustachian Tube Dysfunction! 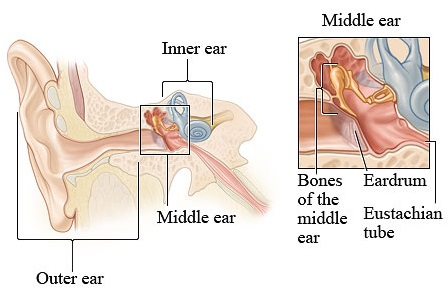 The eustachian tube is approximately 3-4cm long and provides a way for the body to drain the ear as necessary. In addition to providing a fresh supply of air to the middle ear, the eustachian tube allows mucus from the middle ear to drain. This allows the body to maintain equal pressure on both sides of the eardrum so that sound will vibrate properly and can be transferred to the brain.

What Is Eustachian Tube Dysfunction?

What Are the Eustachian Tube Dysfunction Symptoms?

If the eustachian tube is not functioning properly, you will typically notices that your hearing appears to be muffled or dull. If the eardrum is stretched by this added pressure it can cause the ear to feel tender or tense. You may also note dizziness, a feeling as though your ear is full of liquid or ringing in the ear. This can be accompanied by a popping noise in the ear. Its symptoms are typically accompanied by the symptoms of common cold. These symptoms can last for as little as a few hours or for several weeks. In most cases these side effects are eliminated after a week. Symptoms may dull temporarily and then return at their original severity.

A number of conditions can play a role in the appearing of eustachian tube dysfunction symptoms. A blockage in the eustachian tube is a common side effect of the common cold or an infection in the ear that has led to the tissue becoming swollen. This infection can be mild, but it can also be more severe, leading to a sharp pain in the ear. Treatment is necessary to kill off this infection or hearing loss may develop.

Additional conditions that can cause eustachian tube dysfunction include: 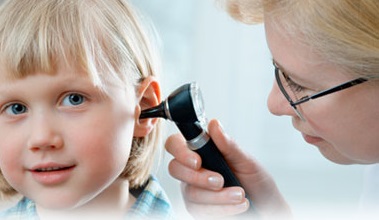 In most cases, you will treat the side effects of ETD rather than addressing the condition head on.

Home Remedies - If the effects of ETD are mild and last less than a week you can usually treat them at home.

Medical treatment can be administered if eustachian tube dysfunction symptoms are painful or will not dissipate after a few days.