What Causes Clogged Ear and How to Deal with It？

Eer clogging is a common occurrence, and can happen to persons of any age. It's mostly commonly seen in children, especially when they suffer with a cold. This occurs when fluid accumulates in the ear. It also occurs due to a buildup of ear wax. The most common symptoms of a clogged ear are pain and the inability to sleep accompanied with a headache. Fortunately, this situation is treatable with home care and medications and can be prevented with few lifestyle changes. Understanding the causes, in detail, and being aware of the available treatment methods will come handy to anyone. 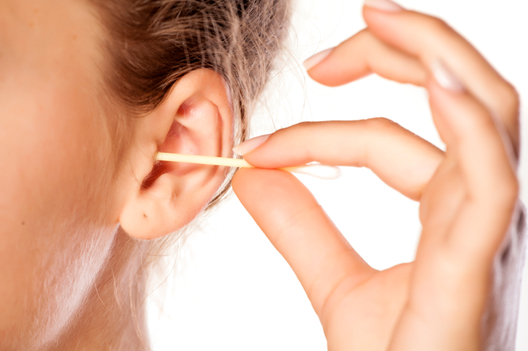 Causes of a Clogged Ear

There are a number of reasons. These depend on the symptoms that preceded these symptoms. Below are some factors that contribute to ear clogging.

How to Get Rid of a Clogged Ear

There are many ways, depending on the cause.

There are several other factors that cause clogged ear. These include changes in air pressure, upper respiratory illnesses, and hay fever and other allergies, muscle strain and insect bites. Regardless of the cause, it is vital that clogged ears be examined by a doctor. It is especially advisable to avoid home remedies with small children and in situations where an inflamed ear can be easily suspected. A doctor will be able to prescribe antibiotics, painkillers and eardrops or other cause of action, depending on the root cause of the clogged ear.