Chicken is probably one of the most versatile foods. It is also one of the healthiest. A skinless, boneless half chicken breast has only about 135 calories and 3.06 grams of fat and the same chicken with the skin left on contains about 249 calories and 13.4 grams of fat. Although skinless chicken is healthier, it has the tendency to become somewhat dry. Using a slow cooker or Crock-Pot, however, can overcome this problem and give you a wonderful, tasty chicken meal without the dryness.

Some easy and tasty slow cooker chicken recipes are discussed below and ready for your next wonderful meal! 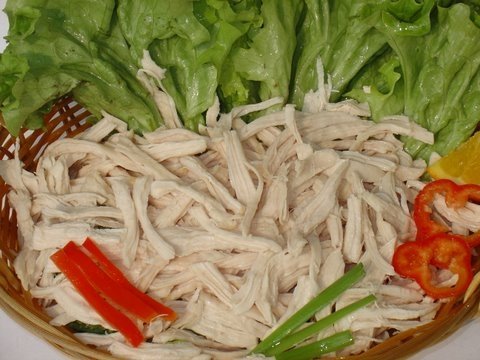 This recipe is a great one to do on the weekend when you are off. It makes lots of cooked chicken that can be frozen for later use in soups, casseroles, quesadillas, burritos, pizzas, BBQ and pasta dishes. 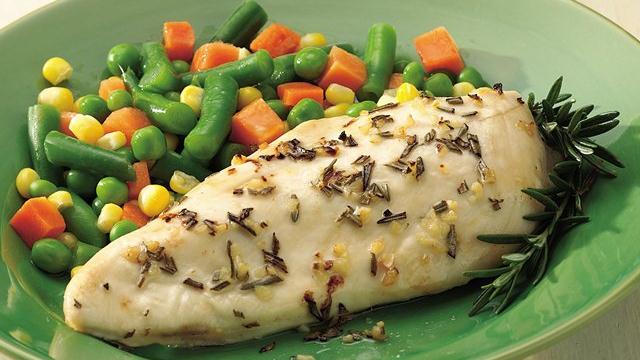 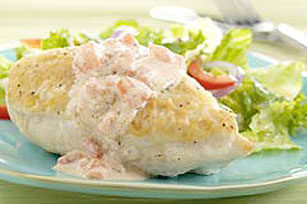 Place the chicken and flour into the crock pot allowing the chicken breasts to be coated with the flour. Add all of the remaining ingredients into the crock pot and place the cover onto it. Either set the cooking level to low and allow it to cook for six to eight hours or set to high and allow to cook for three to four hours. Upon cooking completion, it is recommended to serve with hot cooked rice and green beans.

Prep the crock pot by spraying the inside with Pam cooking spray and then adding two tablespoons of olive oil. Place all the chicken breasts into the crock pot and sprinkle them with onion powder, garlic powder and Italian dressing mix. Set the cooking level to low and allow to cook for four hours before adding ? a teaspoon of bouillon, and if you desire extra gravy a small amount of water may be added as well. Pour the can of cream of chicken soup over the chicken breasts, set the cooking level to high and allow to cook for another hour at this level. Remove the chicken, while trying to leave the liquid in the crock pot. Combine the gravy mix with a ? cup of cold water in a mixing bowl and mix well, then mix it into the crock pot. 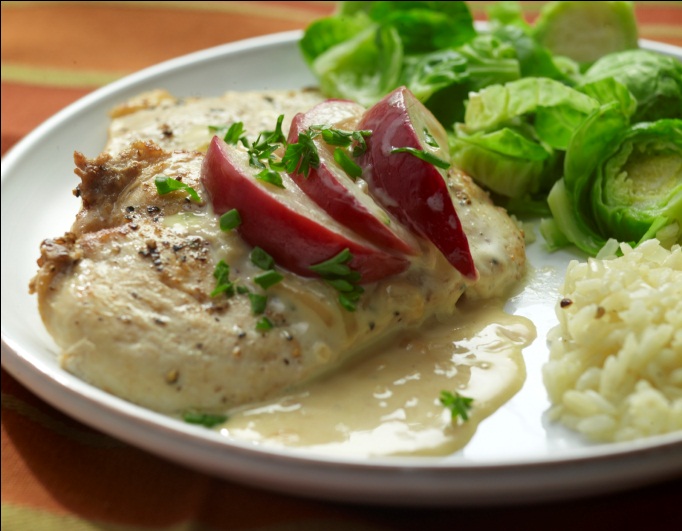 Place the apple slices evenly over the bottom surface of the crock pot and arrange the chicken breasts on top of them, overlapping each other slightly. Sprinkle the pepper, salt and nutmeg over the chicken and pour the brandy into the crock pot as well. Set the cooking level to low, cover and allow to cook for six to seven hours. Remove the chicken and apples from the crock pot with a slotted spoon and place them into a small baking dish. Pour the remaining cooking liquid into a small pan, bring to a boil while stirring frequently, until reduction of the liquid has taken place, which usually takes approximately eight minutes. Pour the reduced liquid on top of the chicken and apples and cover each breast with a slice of cheese. Place the baking dish under the broiler for approximately two minutes, observing for cheese to begin to bubble. Remove from under the broiler and sprinkle with parsley. 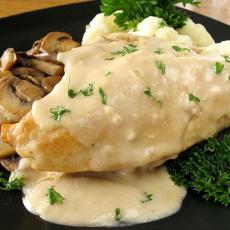 Season all the chicken breasts with salt and pepper and place them into the crock pot along with the onion, garlic and poblano pepper. In a mixing bowl, combine adobe sauce cumin and chicken broth and pour the contents over the chicken. Set cooking level to low and allow to cook for three hours. While the chicken is cooking, dice the cream cheese and allow it to come to room temperature. After three hours ladle half of the hot broth from the crock pot into a small mixing bowl, whisk in the cream cheese until well incorporated. And then, while stirring well, add the cream cheese mixture into the crock pot. Place the cover onto the crock pot and cook on low level for an hour and a half more, or until done. Serve portions over either rice or noodles and top with fresh parmesan cheese garnish.

How to cook chicken breast in crock pot? Just follow the recipes above and you will get the most delicious results.