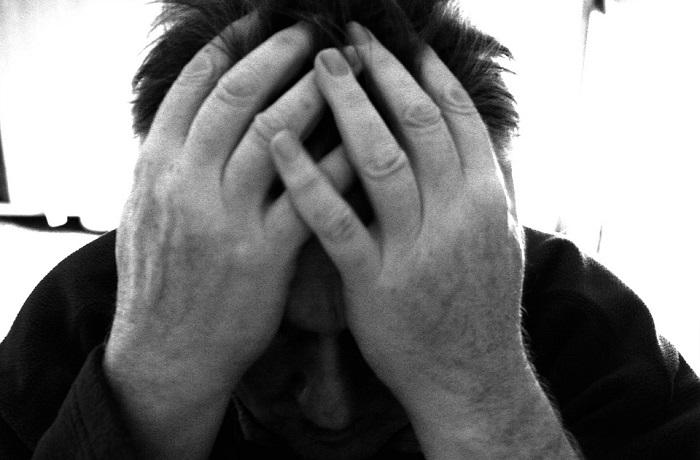 Behavioral disorder is the catch-all term used to refer to the inability to display acceptable behaviors for a given situation. The one that you are probably most familiar with is ADHD (attention deficit hyperactivity disorder) because it is very commonly diagnosed among so many types of mental disorders. Because ADHD was initially more commonly diagnosed in boys, it was thought to be a disorder of boys; however, ADHD is also frequently diagnosed in girls. Interestingly, about half of the children that are diagnosed with ADHD in childhood continue to display symptoms in adulthood. The symptoms of ADHD include the inability to pay attention in addition to hyperactive and impulsive behaviors.

Mood disorders or affective disorders are classified as the constant feeling of being sad or periods of extreme happiness, or going back and forth between feeling overly happy to overly sad. Typically a person that is diagnosed with depression experiences feelings of sadness that prohibit them from functionally normally. These feelings of sadness last longer than would be expected given the situation. Depressive disorders can be further categorized as bipolar disorders, dysthymia, or major depression.

People diagnosed with psychotic disorders experience a warped sense of thinking and awareness. This is typified by auditory or visual hallucinations and delusions. The person believes these delusions to be true, although there is an abundance of evidence to indicate that they are not. A diagnosis of schizophrenia is an example of a psychotic disorder.

In this list of types of mental disorder, this is used to describe the inability to resist impulses or urges and performing acts that are considered harmful to self or to others. Some examples of impulse control disorders are starting fires (pyromania), stealing (kleptomania), and uncontrollable gambling. In terms of addition disorders, people often become so wrapped up in something that they no longer focus on anything else and they neglect their relationships and responsibilities. Substance use and dependency disorders fall under addiction disorders. These addictions can manifest as impaired social, emotional, physical, educational, and/or vocational functions by the user. The substances that are abused can be either legal substances like alcohol and household cleaners or illegal drugs, like marijuana, opiates, cocaine, and Ecstasy.

Although they are often included in diagnostic manuals of mental disorders, mental retardation and learning disabilities do not meet the criteria for mental disorders since they do not impact a person's mood. Instead they are typified by cognitive problems that include impairments with language or with recognition, and they occur in the absence of brain injuries. Similarly, dementia, involves problems with critical thinking and memory. Alzheimer's disease is a trigger for dementia.

Other Rare Types of Mental Disorders

A diagnosis of adjustment disorder is given if a person develops behavioral or emotional symptoms after experiencing a stressful event. These stressors can be natural disasters (earthquakes or tornadoes), catastrophic events (automobile accidents or a major medical diagnosis), or interpersonal issues (loss of a loved one or a job, a divorce, or a substance abuse problem). For the diagnosis with an adjustment disorder, the symptoms have to start within three months of experiencing the stressor to within six months after the stressor is eliminated.

Factitious disorders refer to conditions in which a person fakes emotional and/or physical symptoms to garner attention either in the role of patient or as a person needing assistance.

When a person experiences physical manifestations of an illness in the absence of a true medical cause for their symptoms, they meet the criteria for the diagnosis of somatoform disorder. Unlike factitious disorders, people with somatoform disorders are not reporting symptoms to get attention.

Involuntary vocalizations or body movements that are repetitive, sudden, and quick are referred to as tics. People that display tics are diagnosed with a tic disorder. A classic example of a tic disorder is Tourette's syndrome.