What Are the Side Effects of Meningitis Vaccine? 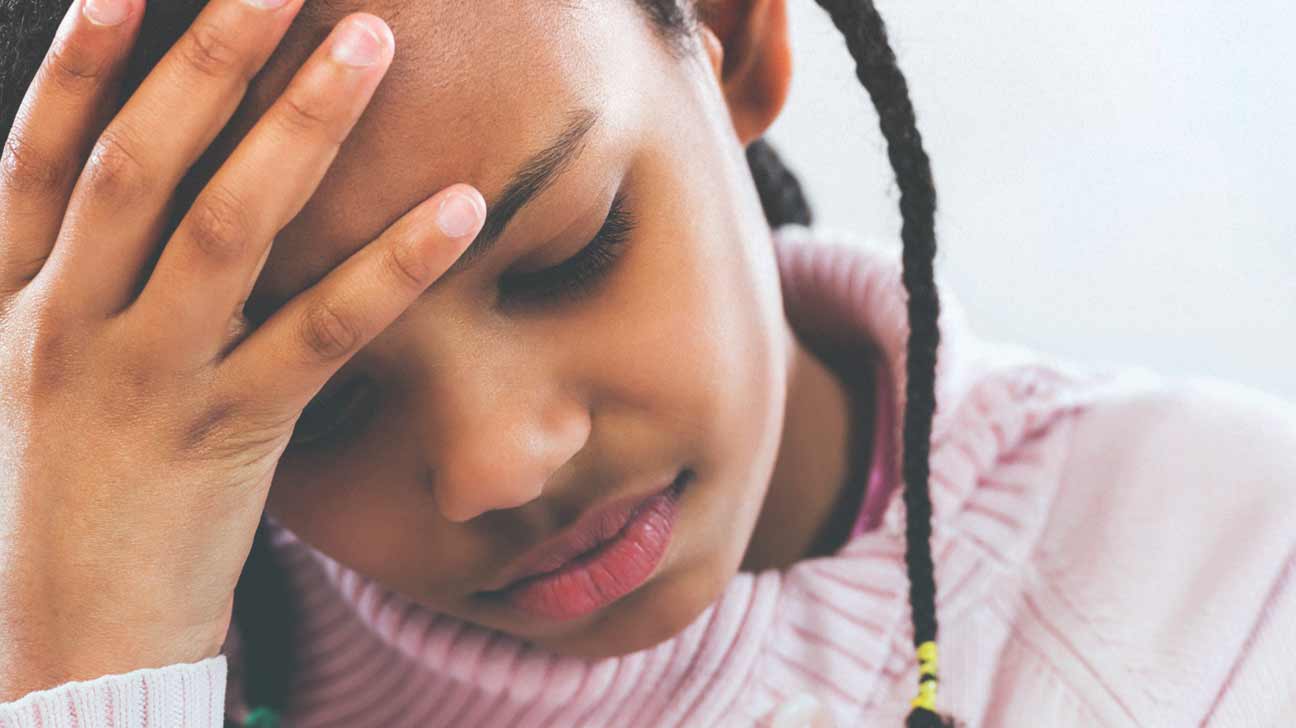 Meningitis is a condition that involves the inflammation of the lining of the brain, also called the meninges. It may be caused by a bacterial, fungal, or viral infection, which can develop into potentially fatal condition. Late diagnosis and treatment may result in permanent disability (such as hearing loss or brain damage), coma, or death. To prevent bacterial meningitis such as that associated with meningococcemia, experts recommend receiving a meningitis vaccine. In this case, knowing the meningitis vaccine side effects beforhand is vital.

Meningococcemia or meningococcal disease is an infection caused by meningococcus bacteria. These bacteria spread by close or direct contact with someone who is infected. Early symptoms resemble a flu infection or a cold, but the disease becomes rapidly more severe, with symptoms like high fever, fatigue, headaches, stiff neck, and body aches. The infection spreads through the blood and can affect the brain meninges, resulting in meningitis.

People who receive vaccines may not experience any side effects at all. However, some notice that some pain with flushing and swelling on the site where the vaccine was injected. These side effects, which can last from one to three days, are common to most injectable drugs and vaccines.

Rarely, people may experience more serious adverse effects such as:

Immediate medical help is needed in these cases because one may be suffering from a severe, life threatening allergic reaction (anaphylaxis).

MPSV4 protects a patient against four common variants of meningococcal microbes. The vaccine works by exposing the individual to a small amount of the microbes or a protein which comes from them. This exposure causes a bodily reaction by developing immunity to the infection. However, the vaccine does not treat an active meningococcal infection in an individual. Side Effects of MPSV4 include:

Just like the MPSV4, MCV4 provides immunity from the disease by the same principles. However, MCV4 is suitable for people aged 9 months to 55 years. It is especially recommended for those travelling to countries or residing in places with high frequency of meningococcemia. Freshmen students are often required to receive a meningitis vaccine as they enter college especially if they plan to stay in dormitories. Side effects are more common with MCV4 than with MPSV4.

Possible meningitis vaccine side effects in this case are listed as follow:

People Who Should Receive Meningitis Vaccine

Individuals who are at high risk for being affected with meningococcal disease should receive the vaccine, and they include:

People Who Should NOT Receive Meningitis Vaccine

How and When to Receive Meningitis Vaccine

The two forms of vaccines are administered differently. MCV4 is given as a single-dose injection to the muscle while the MPSV4 is administered under the skin.

The vaccines provide protection for at least 3 years. Most people need only one dose. However, people who remain at risk may need a second dose at least 5 years after the first shot.