Why Children Have Low Platelet Count and How to Handle It
Another name for platelets is thrombocytes. These are the cells in the blood that assist in clotting. They are manufactured in the bone marrow. The condition where the platelet count is low is also called thrombocytopenia. Children with this condition bruise or bleed easily during injury regardless of how minor the injury is. They are also at a high risk of bleeding from the nose, mouth and gastrointestinal tract compared to other children. 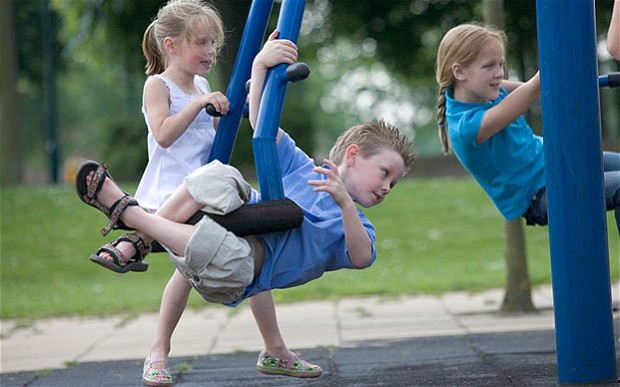 A child with thrombocytopenia will show the following symptoms:

There are several reasons why a child has a low platelet count. It could be caused by infections like rubella, viral or even bacterial infections. It can also arise when the mothers' immune system generates antibodies against the platelets of the baby. Some medicines taken by the mother or the baby could also result in thrombocytopenia. Generally, the causes could include:

Production of platelets can be reduced if your bone marrow is affected things like:

There’s a condition known as idiopathic thrombocytopenic purpura (ITP) whereby the body targets the platelets and mistakes them as foreign cells and produces antibodies against them.

Another condition that causes thrombocytopenia is HUS or hemolytic-uremic syndrome, which occurs from a particular strain of E.coli that causes food poisoning and diarrhea in children.

The immune system of the body includes certain organs such as the spleen. This organ under specific conditions may rapture and expel platelets in excess and their circulation numbers will be less. This can take place if the spleen is enlarged by certain conditions and one of them is liver cirrhosis, which could be as a result of the hepatitis infection.

Diagnosing low platelet count or thrombocytopenia is normally done by checking platelet levels using a complete blood count (CBC) and a physical examination as well. The treatment of low blood platelets depends on what has caused it, overall health, the child’s age (gestational) and the extent of the medical history of the disease. The child’s tolerance for specific procedures, therapies or medication is also put into account.

When it comes to chemotherapy, children with thrombocytopenia either get a smaller dose or wait for long between the cycles in chemotherapy. If the platelet count is below 20 and the child experience bruising a lot or bleeding, then they may require a platelet transfusion.

Note: the child shouldn’t be given any medication without consulting the doctor.

There are tips in place alongside medical treatment that can aid the child with a low platelet count and prevent them from bleeding.

What to Do If Bleeding Happens

Low platelet count in children and adults may have symptoms similar to other medical problems or conditions. Nevertheless you should call a doctor if: