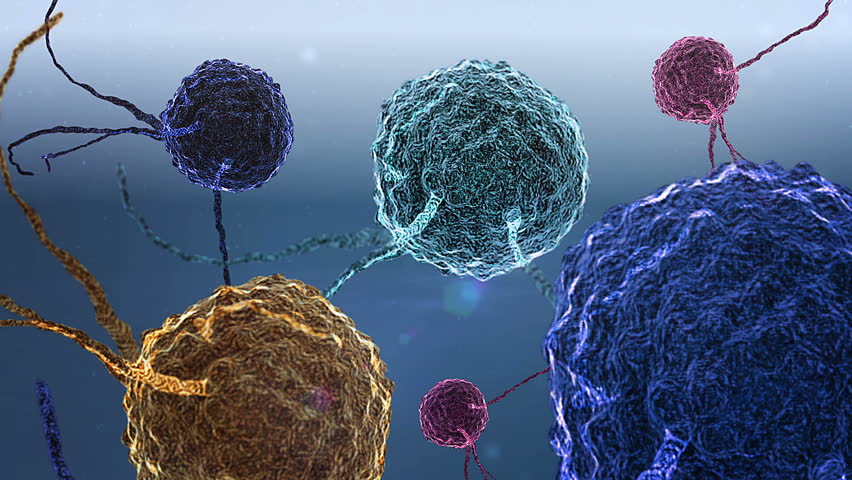 Lymphocytes, an alternative name for white blood cells, are one of the cell types of the immune system of vertebrates. These cells protect the body from becoming infected by bacteria and viruses and also fight off bacterial and viral infections. There are three main types of lymphocytes: B cells, T cells, and natural killer (NK) cells. Lymphocytes compose approximately 15 to 40% of the total white blood cells in the body. In a healthy adult a lymphocyte count of 1000 - 4800 cells per microliter of blood is considered the normal range.

What Is Low Lymphocyte Count?

There are a number of factors that can contribute to a low lymphocyte count. The causes can be classified into general causes, acquired causes, or inherited causes.

The inherited causes are related to defects in the genes that play a role in lymphocyte development. Some key examples of these diseases are:

What Are the Symptoms of Low Lymphocyte Count? 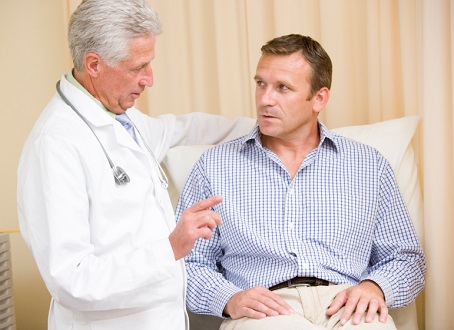 How to Diagnose Low Lymphocyte Count

In order to diagnosis low lymphocyte count doctors normally take a detailed assessment of the patient's medical history, which includes the patient's risk for developing AIDS, any previous exposure to treatments that may account for a reduction in lymphocytes, and whether the patient has a family history of low lymphocyte counts. A physical examination is conducted, during which the doctor checks for enlarged lymph nodes and spleen, as well as for other signs that would indicate an infection. A fever is a classic symptom of an infection. Following the initial checkup, the patient may be subjected to additional diagnostic tests to determine their blood count and to determine whether underlying diseases may be contributing to their low lymphocyte count.

How to Treat Low Lymphocyte Count

Typically, if the condition of low lymphocytes is attributed to a disease state, then the doctor will treat the illness with the hope that resolving the problem will restore the lymphocyte cell count to normal levels. In cases of mild lymphocytopenia with no underlying cause, treatment is usually not administered, and in some cases the disorder improves on its own. If the lymphopenia is caused by genetic defects, the transplantation of blood stem cells and bone marrow stem cells is considered a viable treatment option. Moreover, there are ongoing studies to identify medicines and treatment strategies that can drive the body to create more lymphocytes.