Ways to Increase Chances of Having Twins 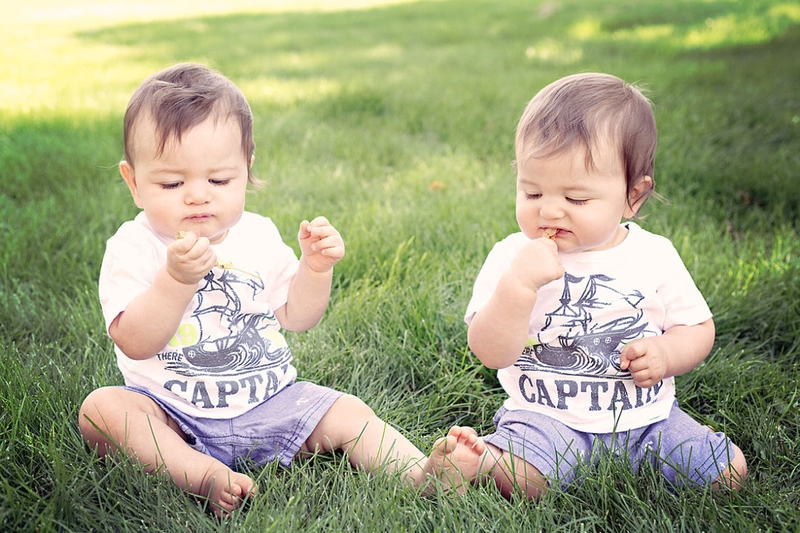 Under normal circumstances, one set of twins is conceived for every 89 pregnancies, making your chances of giving birth to twins somewhat low. There are two types of twins, fraternal and identical, each is developed in a different way. It is much more common to give birth to fraternal twins than identical twins.

Can You Increase the Chance of Conceiving Twins?

Twins are conceived when an abnormality occurs in the pregnancy. Identical twins are created when the fertilized egg divides sometime early on in pregnancy, while you conceive fraternal twins when two eggs are released during ovulation and then fertilized. There are a few factors to help with: how to conceive twins:

How to Conceive Twins Naturally

While you will ultimately not be able to control how many babies your pregnancy produces, there are a few steps you can take which may increase your chances of having twins.