Why Your Gums Bleed and How to Stop It 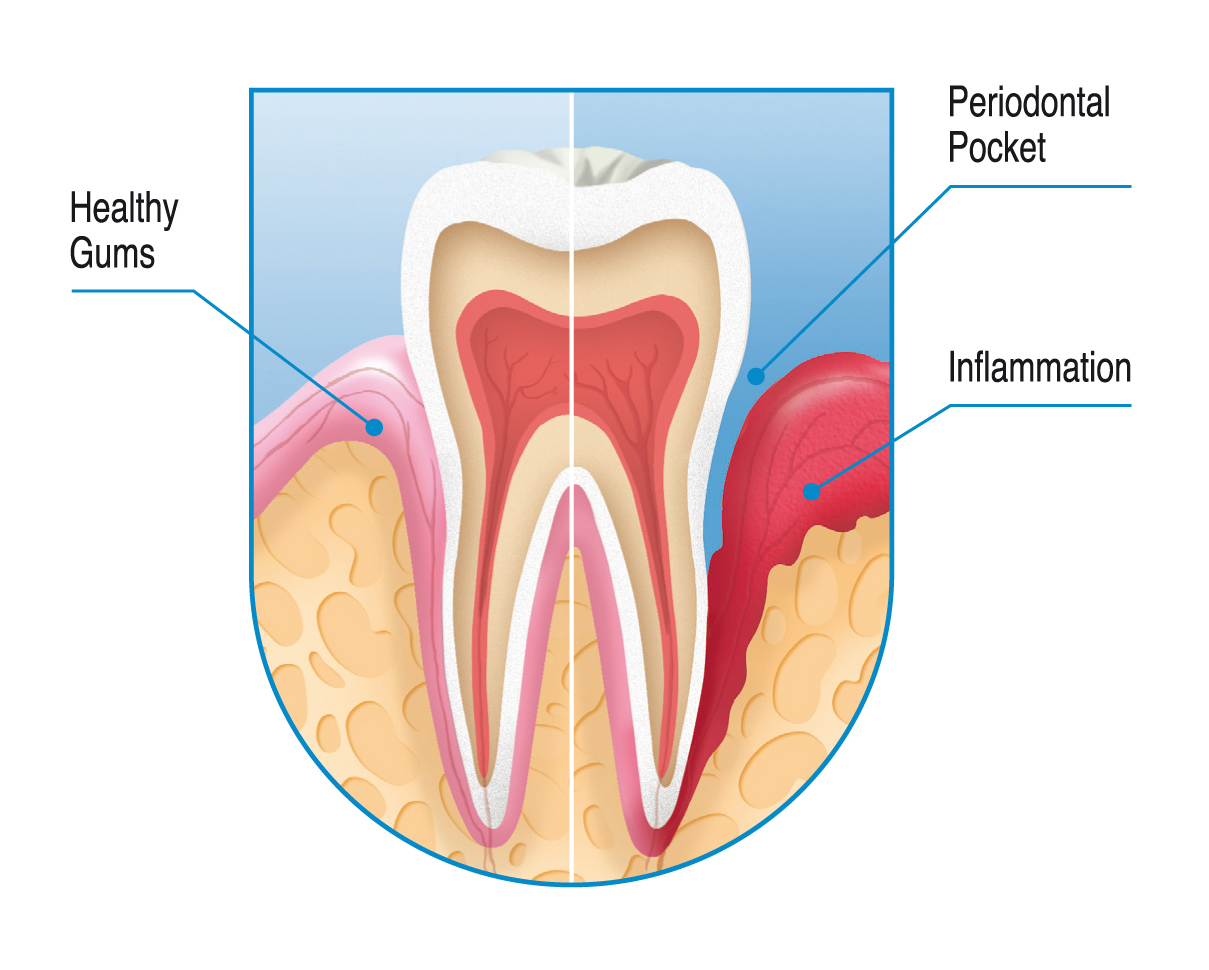 The pink and spongy tissues that hold and protect the teeth in their place are known as the gums. The teeth are embedded in the gums, which are adhered very closely to each tooth so that entry and spread of infection inside to the root of the tooth and bone is prevented. Aging or disease may cause weakening and recession of gums, which lead to the loss of teeth. Hence, when the gums recede, the teeth appear elongated, become sensitive and may bleed. Usually, bleeding gums is a sign that you have gum diseases, but sometimes, it may indicate many serious diseases.

Why Do Your Gums Bleed?

Bleeding from gums may be caused as a result of injury or trauma that may be caused by a blow, dentures, picking of teeth, foreign substances, brushing improperly and flossing. Injury may also result from irritation which is related to acids and chemicals present in foods, drinks, medicines, tooth whiteners or mouth fresheners.

Bleeding from gums can also occur due to disorders of the blood such as clotting and bleeding disorders, hemophilia, thrombocytopenic purpura, leukemia and decreased coagulation factors.

Bleeding from gums may also occur along with certain systemic disorders such as disorders of liver, kidney and heart, diseases of arteries, capillaries and diabetes.

Bleeding from gums can also occur as a side effect of certain medications such as blood thinners (aspirin and heparin) and painkillers. Bleeding may also occur as a result of chemotherapy and radiotherapy.

Bleeding from gums may also occur due to the following causes:

Ensure that you brush your teeth with proper techniques. Some people brush teeth too hard or in a wrong way, which can lead to injury of the gums and make them prone tobe infected.

This video will tell you the correct and specific way to brush your teeth:

To prevent the occurrence of gum problems, flossing your teeth regularly is extremely important. It takes only a few minutes to floss your teeth.

Having a balanced diet that is rich in vitamin C and calcium can be an effective way to decrease the risk of development of gum disease.

Those who smoke or chew tobacco should quit the habit to decrease the incidence of gum disease.

Make it a habit to drink plenty of water especially after eating anything. It will make sure that no food particles will stick to your teeth and gums and prevent the formation of dental plaque.

Eating fruits that are rich in vitamin C can avoid gum problems such as gingivitis. Vitamin C rich fruits includes orange, lemon, etc. You can also take a vitamin C supplements. You should also eat plenty of raw vegetables to get the required nutrients. Moreover, chewing raw vegetables also helps to improve the blood circulation in the gums, thereby preventing bleeding of gums.

Take products that have anti-bacterial properties such as cranberry juice and honey. It is best to make fresh juice at home as the juices from the market are either too sweet or diluted. Apart from preventing infections, honey is also full of nutrients such as minerals and vitamins, thereby helping to maintain gum health. You can rub organic honey two times a day on your gums.

Gargling with salt water is one of the easiest home remedies that you can use for your bleeding gums. Add some salt in lukewarm water and gargle at least thrice a day. You can also mix triphala instead of salt with water and then gargle.

You should seek medical help in the following situations: