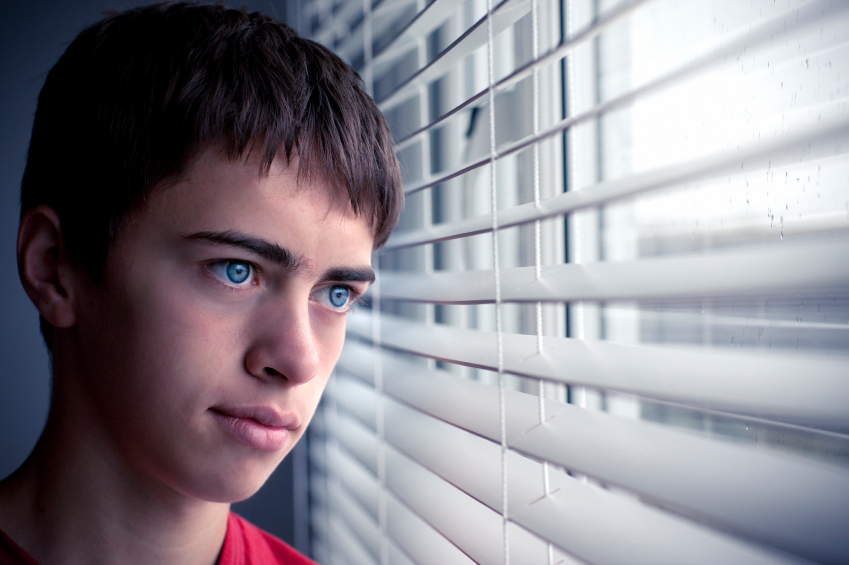 Autism is a disorder of the brain and neurological system that falls on something called, “The Autism Spectrum.” We used to know autism as a child who didn’t speak and had very little social interaction. We are now finding there is a whole spectrum these people can fall into. Autism has a wide range of characteristics including poor social skills, trouble interpreting the emotions of others, and learning problems. Every case is different and new cases of high functioning autism (HFA) are being diagnosed every day. It has also been found that people on this end of the spectrum are of above-average intelligence or gifted.

What Is High Functioning Autism?

These are people who are diagnosed with autism but are cognitively higher functioning, who tend to have an IQ over 70 are now grouped into the this kind of autism. But compared to normal kids, they tend to be lower in communication skills, emotional interpretation, and social skills. It is often diagnosed by therapists noticing a delay in speech development around 3 years of age. A toddler may show normal signs of development in the home, but begin to show symptoms of HFA when introduced to a more social setting such as preschool or daycare.

What Are the Symptoms of High Functioning Autism?

This autism is often first noticed because the child shows issues with sensory overload. They tend to be oversensitive to bright lights, excessive noise, large crowds of people, rough clothing, certain food textures, and touches. They either show extreme hyperactivity, or may shut down and retreat away from the stimulation. Some other behaviors associated with this symptom include:

People with HFA cannot differentiate between appropriate social responses and interaction. They may talk too much about things that are personal or laugh at something that is sad for someone else. They may also lack the ability to emotionally connect with others and seem withdrawn at times. They also tend to do the opposite of what everyone else is doing such as talking loud in class when a teacher is reading, playing with toys during work time, and other avoidant behaviors.

People with autism, including HFA, need constant unchanging routines. If there is a change to routine, they may throw a tantrum or express their disapproval in inappropriate ways.

They are very sensitive to disruption of emotions. If something happens early in the day, it can set the tone and mood for the entire day and things don’t seem to change for the better easily. Other things are:

While a person with high functioning autism is often gifted, there are deficiencies in other areas. They have a hard time with changing from one task to another and are avoidant when told they need to do something else. Other signs are:

But, remember the movie Rain Man? Autistic kids can have talents beyond normal people:

For reasons not yet known, there seem to be some common health complaints with people who have HFA. These include:

They tend to be messy and have a lack of organizational skills. They can’t finish projects or deal with changes in their daily schedule. Homework is often forgotten or done and not turned in to the teacher.

How to Help Them

The best way to help a loved one with high functioning autism is to educate yourself on the disorder. Know the signs and symptoms and the treatments available. It is important to be a good advocate and push for a firm diagnosis in order to receive services to help the child grow and learn. There is a Disabilities Education Improvement Act that gives free special services to students who need help with education.

Things that can help include:

There is an international organization called Global and Regional Autism Spectrum Partnership (GRASP) that can help connect you with others dealing with the challenges of autism spectrum disorders. The following video shows that they can be very high functioning and normal:

Many mental health professionals disagree on the actual overlap between Asperger’s Syndrome and HFA. They think that they are two different syndromes, but some think they are different levels of Autism. There are many similarities, but some differences. Autistic children and HFA children both tend to have delays in early language development, while Asperger’s kids tend to develop language skills normally. Both or all three disorders tend to have the same level of challenges for caregivers. Here are some of the similarities and differences:

There are also differences between HFA and Asperger’s syndrome, which include:

The exact cause of autism isn’t yet known. It has been shown to be more common in families that already have other cases of autism spectrum disorder. Some of the potential causes that are being researched are:

There tends to be more occurrences of autism in families with cases ofobsessive-compulsive disorder, Tics, Tourette’s, anxiety, and depression.