Crystalens is a brand of intraocular lenses approved by the FDA to replace the natural eye lens extracted after cataract surgery. This IOL (intraocular lens) is unlike other types because it allows accommodation, which enables one to have sharper vision at different distances. 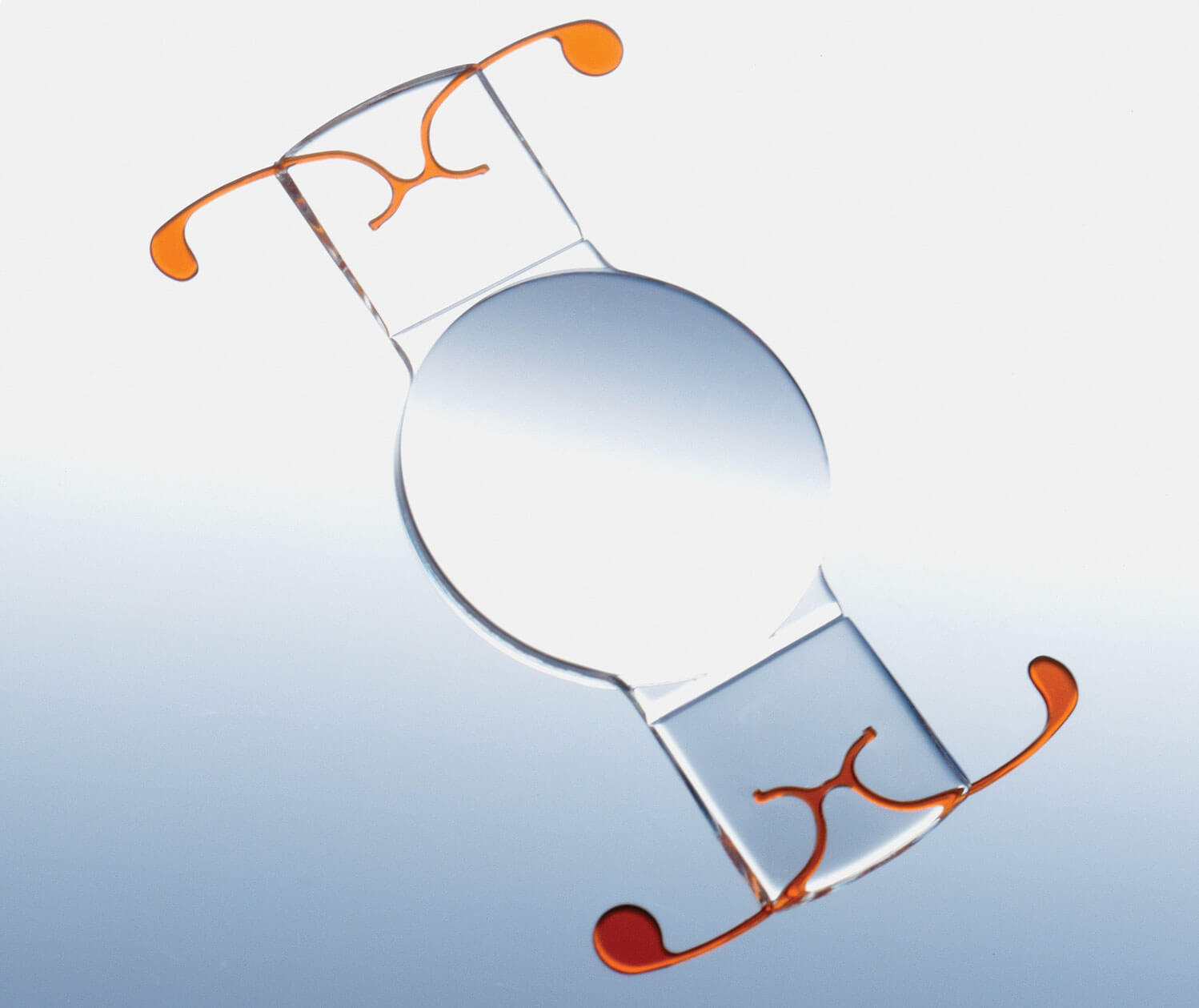 What Is Crystalens? What Is the Use?

Crystalens is a kind of special and effective intraocular lenses.

The natural process of aging gradually affects one's ability to see clearly at various distances. This reduction in visual acuity for near objects is called presbyopia. In addition, the lens which help focus light, gradually become rigid and less able to change its shape while focusing on objects at different distances. The lenses become opaque and at an older age, many people need to have them removed by a procedure called cataract surgery. The natural lenses are often replaced by IOLs or intraocular lenses which help correct one's vision.

If a monofocal type of IOL is used to replace your lens, you would be able to see far objects clearly. However, you will need to use reading glasses to make near vision sharper. With Crystalens, on the other hand, there would be no need to use reading glasses for near vision, because this type of lens allows accommodation for both near and far vision.

Crystalens, therefore, is a premium accommodating IOL, because it also helps correct presbyopia. It is worthwhile to mention that there is another type of lens, also by Bausch + Lomb, called Trulign, which is a toric variety of Crystalens, because it corrects astigmatism.

There are different versions of Crystalens that have been designed for different functions:

Who Can Use Crystalens?

Best candidates for Crystalens use include:

Crystalens corrects presbyopia, just like other available brands of IOLs such as ReZoom and Tecnis by Abbott and AcrySof IQ ReSTOR by Alcon. However, these other brands are multifocals that work just like progressive lenses found in eyeglasses. They have different zones that help sharpen your vision at different distances (near, intermediate and far). However, contrast sensitivity is better with Crystalens, because you are able to see through one zone ("single vision") instead of multiple zones.

Accommodating lenses like Crystalens can provide crisper vision than multifocal IOLs and they are less likely to have side effects such as glares and halos. However, Crystalens may not provide a wide range of focus as multifocal IOLs, which may lead you to use reading glasses.

Accommodating and multifocal types of IOLs have their unique advantages as well as disadvantages. Consult an eye surgeon to determine which type of IOL you need to correct your vision problems.

Considerations on Crystalens and Cataract Surgery

Cataract surgery and IOL insertion are common eye procedures that are often safe and effective in correcting vision problems related to aging. However, just like any type of surgery, cataract surgery may involve some complications. These include:

Another point to consider is the cost of using accommodating IOLs like Crystalens, which may reach $2,500 for each eye.

Consult your eye doctor for the best option in choosing whether to use the monofocal, presbyopia-correcting or multifocal IOLs.