What Causes Low Platelet Count and How to Deal With It

When you are looking for causes of low platelet count, you first need to understand what this condition is. Low blood platelets are also known as thrombocytopenia. The platelets in your blood are the cells that cause blood clotting. They clump together and form blots to stop you from bleeding.

Bleeding has a number of causes like surgical incisions, accidental cuts, and blood disorders (leukemia, autoimmune disease, etc.). Medications can also cause your blood to be too “thin” and you can bleed excessively. Sometimes there are no symptoms other than bleeding that will not stop. This can be serious. This article will address some of the common causes and how it is treated.

There are numerous causes. Some are temporary, but some are the result of an actual health condition. If you notice a problem with bleeding, you will need to be evaluated by your physician to find the exact cause. Some of the common causes include:

There are certain viral infections that can temporarily decrease the bone marrow production of platelets. These viruses may also affect other blood cells. They are:

Once the virus clears up, the blood cells usually return to a normal state.

Certain medications can either lower platelet production or completely destroy them. Some drugs can stimulate your body to make antibodies against platelets. Other drugs lower the ability of your bone marrow to produce platelets. Some of the drugs that can cause this include:

Drug induced causes may only slightly affect platelets and your doctor will outweigh the benefits of using the medication against the risk. In other cases of low platelet causes due to drugs, the effects may only be temporary while the medication is being used in the case of antibiotics or chemotherapy.

Vitamin B12 has many roles in the body and one of them is helping your body build healthy blood cells and platelets. People who have a vitamin B12 deficiency are at risk for low platelet counts. If you have a low vitamin B12 level, your bone marrow will produce little to no platelets and your blood will be unable to clot. Most often, a B12 deficiency just causes a mild slowing of platelet production. One sign of this is easy bruising.

Alcoholic beverages are known to thin the blood, making it one of the known low platelet count causes. When taken in moderation, this effect can be positive on the body to help reduce the risk of heart attack and stroke. However, heavy drinking may increase the risk of bleeding in the brain. The effects of alcohol are very close to taking aspirin. People who drink heavily on a daily basis may be at risk for severe bleeding.

There are a few different autoimmune conditions that destroy the platelets in the blood. This is the body’s own immune system fighting off the good cells as if they were foreign invaders. The common ones are:

Even though it can be serious, a low platelet count is a very treatable condition. It does require monitoring to prevent episodes of bleeding. Once low platelet count causes are completely understood, a treatment plan can be put into place. The treatments include: 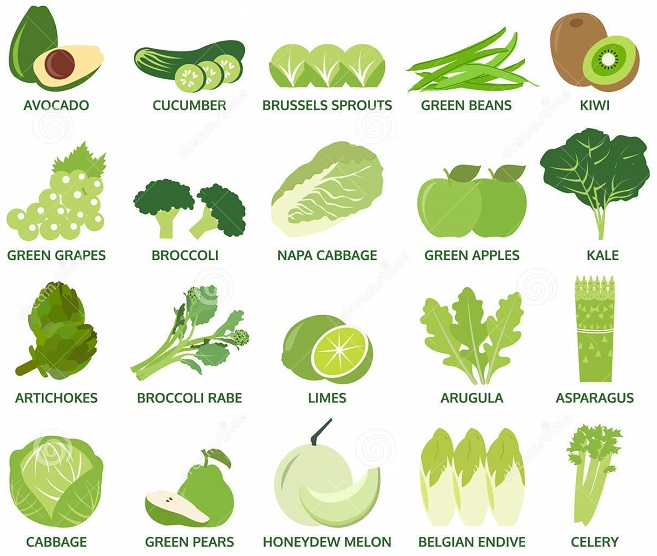 Vitamin K helps your body produce blood clotting factors. If you have a low platelet count, eating foods high in vitamin K may help. This includes leafy greens, cruciferous vegetables (cauliflower, broccoli, cabbage). Only do this under the advice of your doctor if you are already on blood thinning medications.

Bacterial infections that turn into sepsis (blood infection) can cause platelet destruction. Treating these infections promptly with antibiotics will help the body rebuild platelets.

For low platelets due to autoimmune conditions, corticosteroids will reduce the function of the immune system on the body. This has side-effects including increased susceptibility to infections, bone loss, lower adrenal hormones and ability to combat stress, increased appetite, and dependency on steroids for life.

Platelet growth factors are a type of glycoprotein that can increase the growth of healing tissue and cells. Given to people with thrombocytopenia, it can help the body build up more platelets from already existing blood cells.

If the cause of low platelets is immune thrombocytopenia, the spleen cleans out needed platelets from the blood. Surgically removing the spleen may temporarily stop this from happening, but it may not be a permanent fix and the platelet counts may begin to drop again after surgery.

This procedure is similar to a blood transfusion only just the plasma is exchanged. Some of your blood is taken and then replaced with healthy plasma with adequate platelets is given from a donor.

Immunoglobulin is a concentration of the IgG antibodies that help our bodies fight off infections. One finding was that during treatments to increase the immune system, people receiving immunoglobulin had on average an 80% increase in platelets. The effect is temporary, but the treatment can be repeated as needed.

Now that you've known the major low platelet count causes and proper treatments, you should try your best to fix it and enjoy a healthy and happy life.