What Is Bladeless Lasik and How Does It Help? 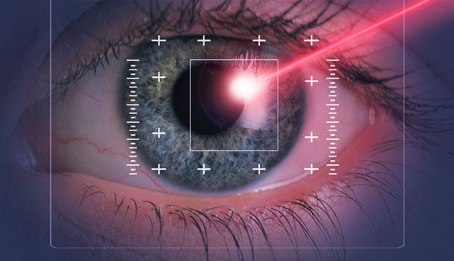 Is bladeless Lasik or eye refractive surgery better than traditional laser surgery for the eyes?

Nearsightedness (myopia), farsightedness (hyperopia) and astigmatism are common eye problems that involve loss of visual acuity. Although wearing prescription eyeglasses or contact lenses help improve vision, many people opt for refractive surgery involving lasers, commonly known as Lasik or laser-assisted in situ Keratomileusis. This procedure is traditionally performed by an ophthalmologist who is trained in using microkeratome (a disposable blade) to reshape the outer surface of the eye (cornea), which results in improvement of visual clarity.

There has been much controversy regarding the advantages of employing "bladeless Lasik" or "all laser" compared to a microkeratome. Traditionally, the microkeratome is used to create a hinged flap on the cornea, which is lifted to allow the application of laser to help correct vision. Newer technology, however, allows the use of femtosecond laser, which is of high energy, to create the flap without the use of a blade. Femtosecond laser or bladeless Lasik systems include IntraLase (iLasik), Femtec (2010 Perfect Vision), Visumax (Carl Zeiss Meditec), and zLASIK (Ziemer Ophthalmic Systems).

What Is Bladeless Lasik?

Bladeless Lasik is a type of eye refractive surgery that uses all laser technology to treat eye refraction problems such as myopia, hyperopia, and astigmatism. In contrast to traditional Lasik surgery, which uses a blade (microkeratome) for the initial phase of the surgery to create flaps in the cornea before laser is introduced, bladeless Lasik uses high-energy femtosecond laser to cut the flap instead. Some eye surgeons, however, do not like how the term "bladeless" implies that it is safer than traditional eye surgery, when in fact, they are both as safe as the other.

What Are the Advantages of Bladeless Lasik? 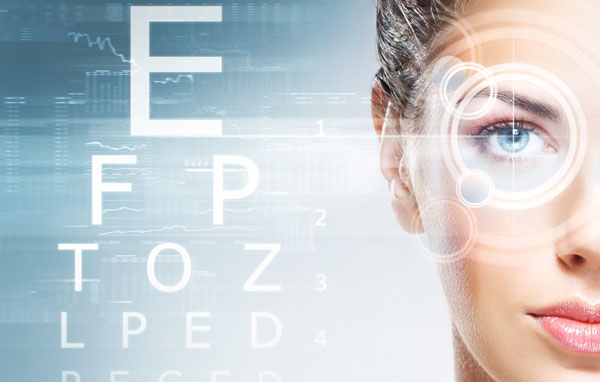 Dr. Vance Thompson, a refractive surgery director of the Sioux Valley Clinic and assistant professor in ophthalmology at the University of South Dakota School of Medicine, use both technologies but prefer to use bladeless Lasik for most of his patients. He cites the following advantages:

What Are the Disadvantages of Bladeless Lasik?

Dr. Brian Boxer Wachler, an eye surgeon at the Boxer Wachler Vision Institute in Los Angeles, and named one of the best US ophthalmologists by the Consumers' Research Council of America, names some of the possible disadvantages of bladeless Lasik:

What Research Has Been Done on Bladeless Lasik?

While eye surgeons vary in their medical opinions regarding bladeless Lasik, research and clinical studies have also shown varied results: 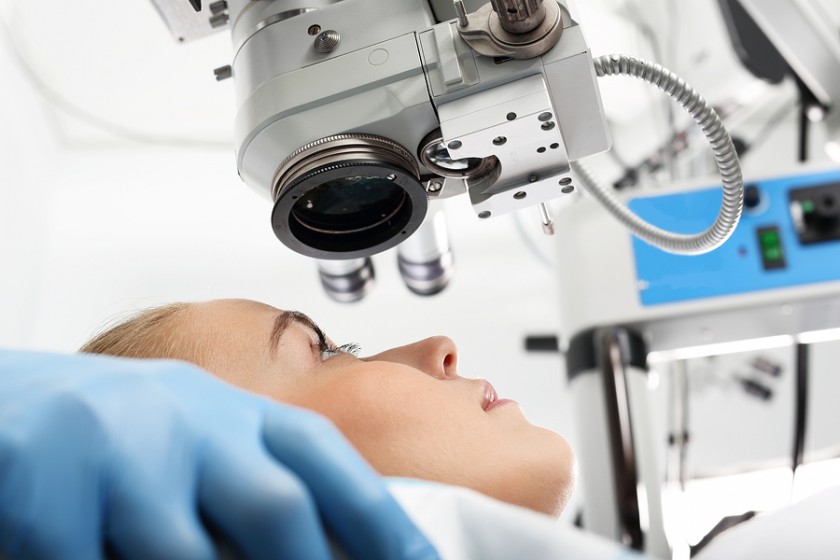 Considering all the advantages and disadvantages of bladeless Lasik based on various medical opinions and research, it may be reasonable to conclude that it is a safe and procedure for treating refractive eye defects. Although eye surgeons may prefer different ways to perform refractive eye surgery, it is best to discuss bladeless Lasik as an option with your eye care practitioner.