Symptoms of B12 Deficiency and Ways to Help

Vitamin B12 is needed by human body for performing important functions like myelin formation, energy production, DNA synthesis and blood formation. This is the reason why it is known as the energy vitamin. B12 deficiency is very common and many people suffer from B12 deficiency symptoms. According to Framingham Heart Study, around 25% of adults in the United States do not have sufficient quantities of this important nutrient and almost half of the US population does not have optimal levels of blood in their bodies. 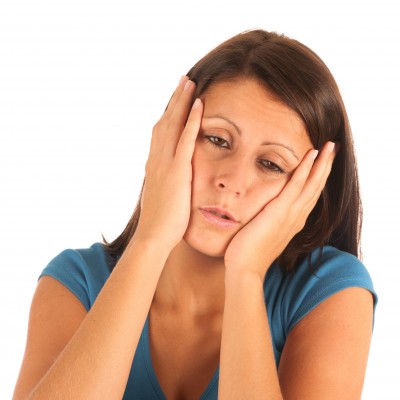 What Are B12 Deficiency Symptoms?

Mild cases of B12 deficiency may cause mild symptoms. If left untreated, the symptoms can worsen and low levels of B12 can lead to anemia—your body does not have enough red blood cells. The following symptoms can appear if you do not have sufficient levels of vitamin B12 in your body:

However, if the levels of B12 remain low for a long time, B12 deficiency can lead to irreversible damage to nerve cells in brain. Some severe symptoms may include:

Medical Conditions and Diseases Related to B12 Deficiency

Besides the B12 deficiency symptoms, this deficiency can also increase your risk for many medical conditions, some of which are quite serious.

Why Is B12 So Important?

Cobalamin is the scientific name of vitamin B12, which is a water-soluble vitamin that resides in the kidneys, liver and other body tissues. Vitamin B12 is needed by the body for a number of reasons including:

What Causes B12 Deficiency?

B12 deficiency symptoms are caused by the following conditions and diseases.

The diseases and conditions which can stop the body from absorbing vitamin B12 include:

Dietary factors may also be responsible for vitamin B12 deficiency. For instance, malnutrition and consuming a vegetarian diet that does not include any dairy products, fish, meat or eggs are common causes of B12 deficiency. Patients suffering from anorexia nervosa or bulimia can also have B12 deficiency.

How to Treat B12 Deficiency

Generally, treatment will solve your deficiency issue. But if you have sustained nerve damage caused by B12 deficiency, it could be irreversible.

How to Prevent B12 Deficiency

Deficiency of vitamin B12 can be avoided simply by increasing your intake of eggs, seafood, meat, dairy products and poultry. For people who either do not eat meat or suffer from a disease which stops their body from absorbing this vitamin, eating cereals fortified with vitamin B12 at breakfast and taking B12-containing multivitamins is a good way to prevent B12 deficiency. However, it is important to notify your doctor about the intake of B12 supplements, so they can prescribe some medicines that are not affected by these supplements.

Watch the video below to learn more about B12 deficiency: